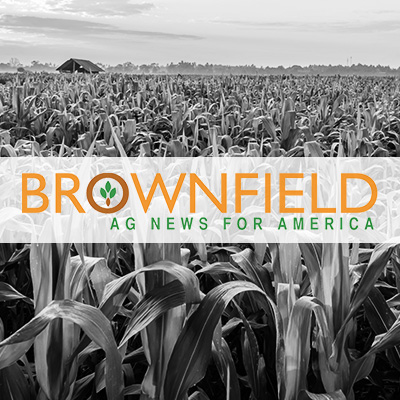 A meteorologist says a long-lasting stationary front has been dumping rain on China’s most productive farmland for several weeks.

Eric Snodgrass with Nutrien Ag Solutions says, “I don’t see anything slowing down at least in the next several days as far as precipitation in that area.”

Snodgrass tells Brownfield China might be the only place in the northern hemisphere with significant crop issues because of weather.  “Their productive ground is just west of Beijing and then north of the Korean peninsula so we’re talking about an area that’s south of there, but still maybe 15 to 20 percent of the crop that’s grown in there is completely underwater and will likely not recover.”

Snodgrass says there might be a silver lining for American farmers in China’s clouds. “If we start to impact any part of their whole food supply chain in China, they’re going to have to be searching internationally to kind of makeup for those deficits given, like we said, there’s a billion and a half people there.”

So far, China has had the second-most amount of rainfall ever, second to 1961.  Snodgrass tells Brownfield China’s weather system doesn’t appear to be moving, meaning even more rain, flooding, crop losses, and the need for humanitarian aid.