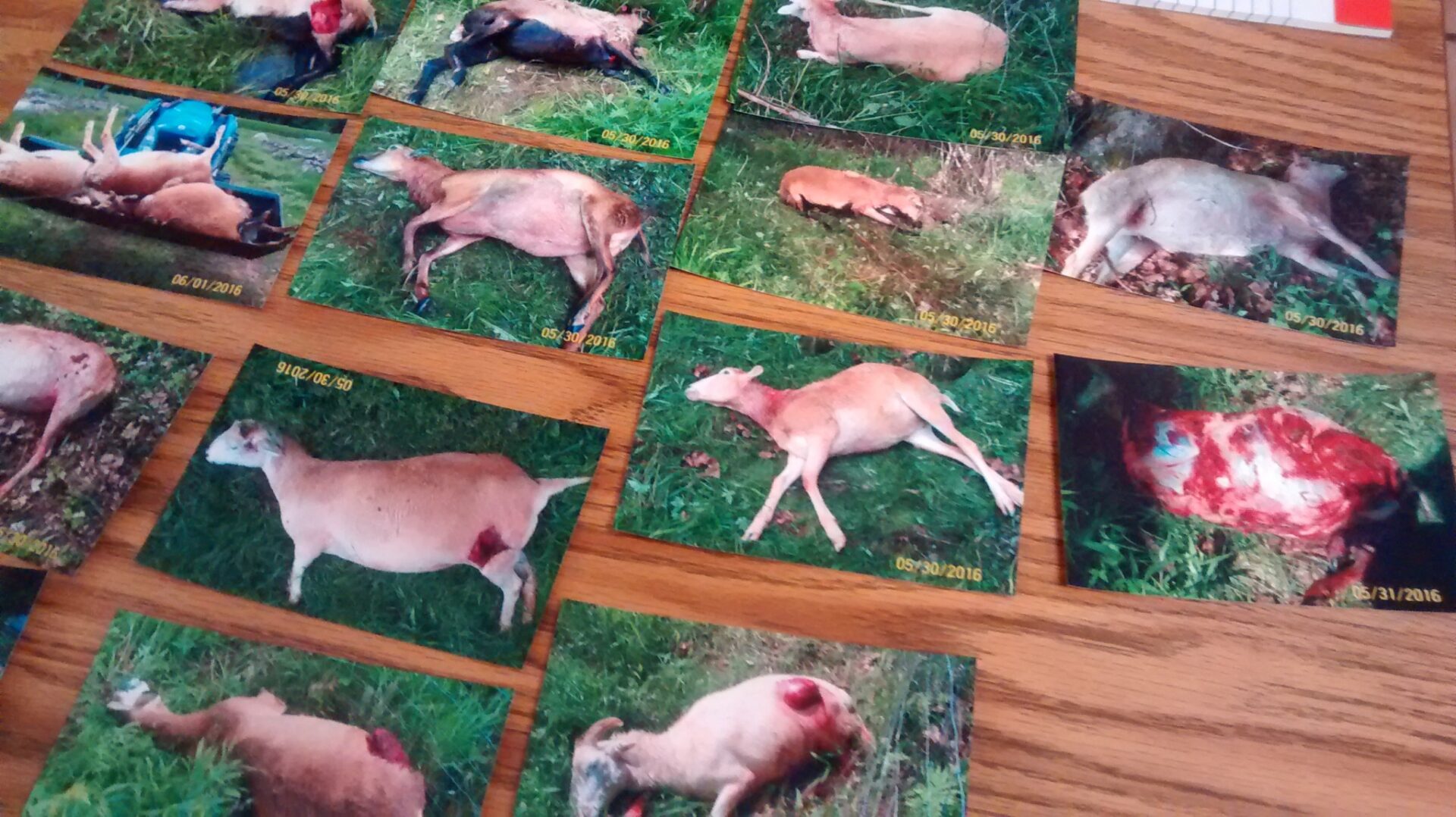 Wolves continue to impact farmers and pet owners in Wisconsin.  The Department of Natural Resources data shows that through July 7th, there has been 26 head of livestock killed or severely injured by wolves in 2020.  There have also been 11 verified wolf harassment or threat cases including 2 human health and safety cases in Burnett County.  Another 22 unconfirmed complaints of wolf harassment or depredation remain under investigation.

Two hunting dogs have been killed, and two more injured by wolves in Wisconsin this year.

The DNR has 17 of the 29 confirmed wolf attacks against livestock, hunting dogs, and pets taking place on “chronic farms” with a history of wolf problems.