Confidence in dietary guidelines for meat 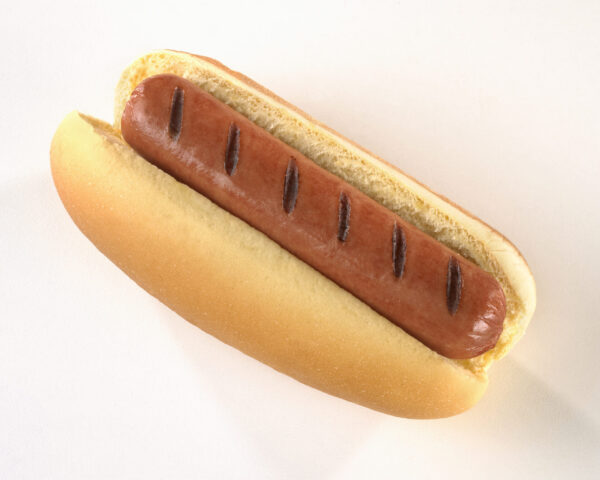 The government’s dietary guidelines draft is due in the next month or so and a spokesman with the North American Meat Institute says they are confident meat will keep its place as an important part of the American diet. Eric Mittenthal, who is also president of the Hot Dog and Sausage Council, tells Brownfield they have been actively monitoring the process and commenting on the value of meat.

“We actually did a white paper on meat processing that we submitted to the committee because I think there’s a lot of misinformation about how meat is processed and the ingredients that are used and how nutrition is impacted with that.”

Mittenthal says the federal dietary guidelines, renewed every five years, have long recognized the value of meat in the diet and he’s confident they will continue to do so. He says the science behind it is strong.