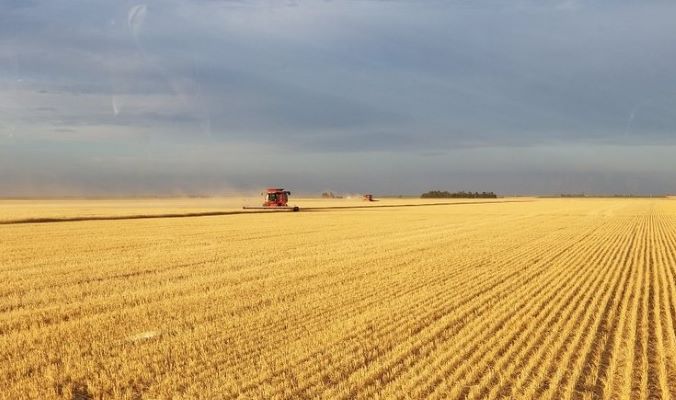 The President of U.S. Custom Harvesters says the quality and yield of crops is about average so far this year.

Glen Jantzen tells Brownfield there are crews harvesting hay, wheat, peas, and some specialty crops now. He says, “The wheat has been kind of a mixed bag, as usual. There have been some places, I talked to a guy just the other day that had everything hailed out where he was going to go. I’ve had guys that have had really much better crops than what they anticipated with the late freeze.”

Jantzen says there are some areas in the U.S. that could use more rain to help the corn and soybeans. “At least through the Midwest, there are some pockets where it’s really dry, especially in western North Dakota and eastern Montana. That’s affected the hay crop, and some of that, too.”

Jantzen says many of their members have also struggled with finding enough labor this year, partly because of COVID-19 and the ability to bring in foreign workers.