Rebout appointed to Wisconsin DATCP board 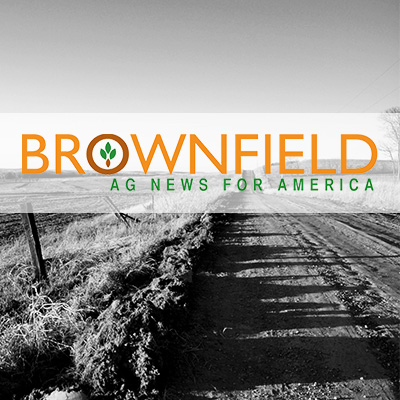 The President of the Wisconsin Corn Growers Association has been appointed to serve on the state’s ag board.  Governor Tony Evers appointed Doug Rebout to the Department of Ag, Trade, and Consumer Protection board Wednesday. 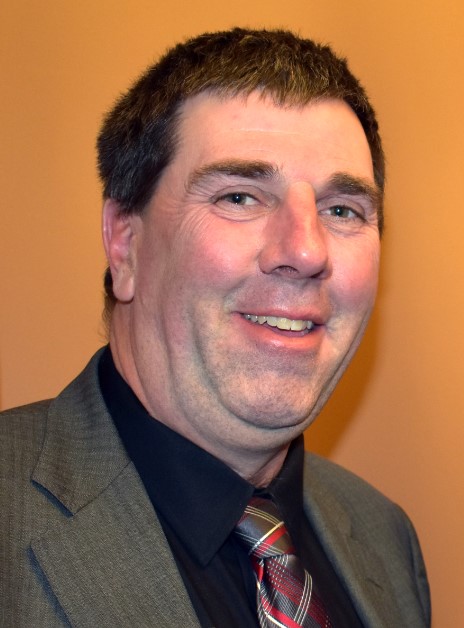 Rebout tells Brownfield he was recently approached by the administration about the board opening. “I got a call a couple of weeks ago from Interim Secretary Randy Romanski and he said that they had an opening because someone had resigned.”

Along with his duties at Wisconsin Corn Growers Association, Rebout remains active with Wisconsin Farm Bureau and the family’s crop farm near Janesville.  He tells Brownfield he looks forward to serving later this month. “I have to go through some training before I do that, but they’re hoping to get the training done before that July 23rd meeting.”

The Governor appoints DATCP Board members for staggered six-year terms, subject to confirmation by the Senate. Rebout will serve the remaining year of Greg Zwald’s term, with a possible re-appointment in 2021.