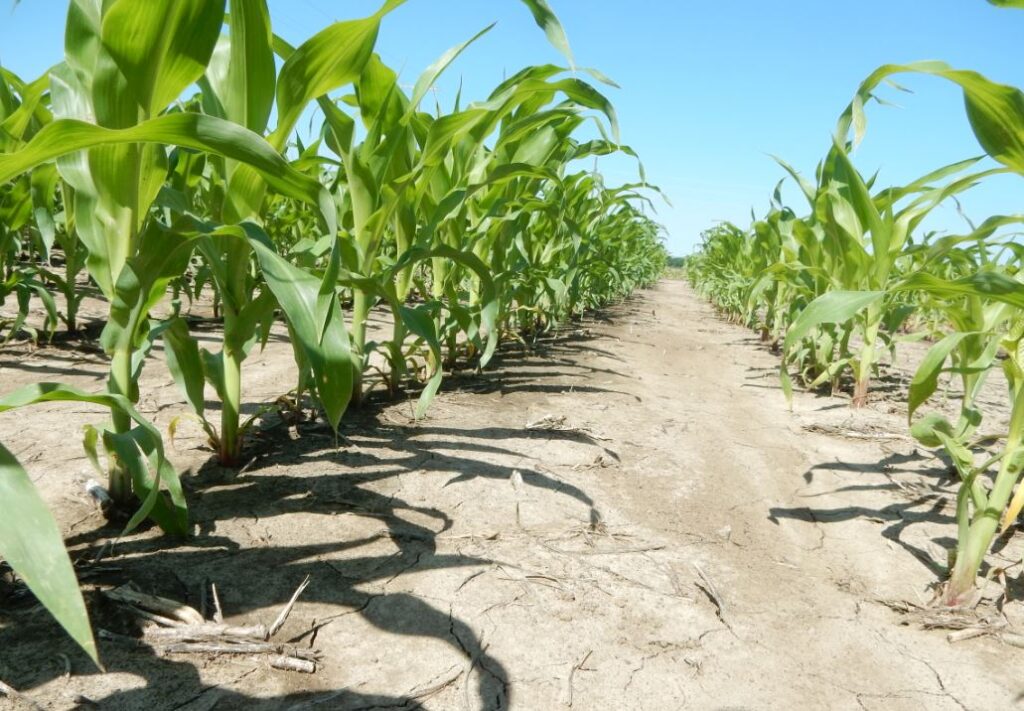 “Stuff’s looking really good in our area right now,” Stuck told Brownfield Ag News. “We’ve had timely rains; hopefully if we can keep this up and avoid the hail, it has the potential to be a good growing season here in our area.”

There was one destructive weather event that resulted in Struck having to replant some of the soybeans on his farm located in east central South Dakota.

“We had 40-plus-mile-an-hour winds for seven days,” said Struck, “and we had some dirt blowing and it sheered the beans off.”

The downside is that Struck is uncertain whether his good crop will be harvested at a profit.

“We get [prices] up a little bit just about to the point where there’s going to be some halfway decent prices and then the market backs off again,” he said, “but I’m hoping one of these times that when the market takes off it holds and we get a steady increase in prices here before fall.”

Struck is vice chairman of the South Dakota Soybean Research and Promotion Council.