Lawmakers celebrating USMCA want US back in TPP 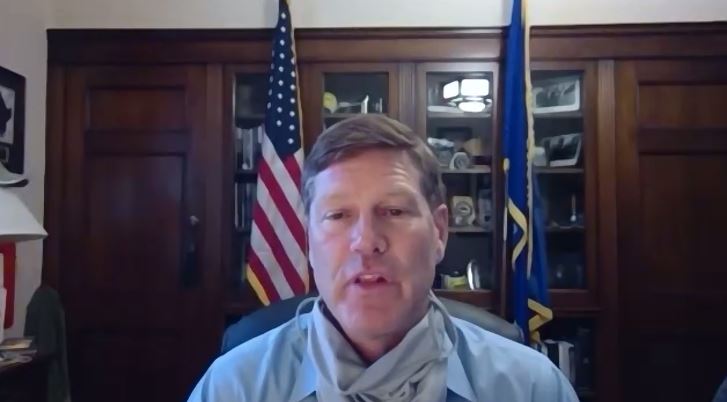 He says the Pacific Rim is the largest and fastest growing trade and economic region in the world, “The idea that we’re on the outside of that tent looking in, I think, is unacceptable. And we’ve got to get in there somehow, some way. Establish those high standards and then eventually China’s going to want in and they’re going to have to comply with those large, higher standards.”

Kind says the structural reforms that President Trump is trying to accomplish are contained in the TPP.

Congressman Jim Costa of California agrees with Kind, saying partnerships are a better way to deal with allies and adversaries than trade wars, “My concern about trade wars and my problem with it is that I think everybody has leverage and at the end of the day I’m not sure that there are any winners, per se.”

Former Senate Ag Chair Blanche Lincoln of Arkansas says it’s a missed opportunity, “We need to get it back on the table. It’s important for all of our agricultural producers and multitudes of other industries.”

President Trump pulled the U.S. out of the TPP shortly after he took office. The remaining countries formed what is now called the Comprehensive and Progressive Agreement for Trans Pacific Partnership (CPTPP).