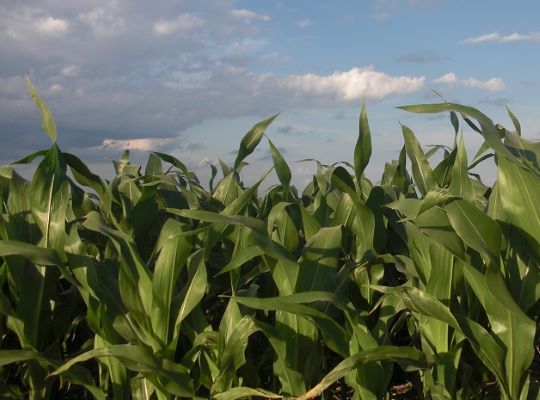 American Farm Bureau’s top economist says USDA’s acreage report was a nice boost for corn prices, but there is still a lot of corn in the bin and in the field.  John Newton says, “We’ve still got a big crop out there. We’re likely to have record yields. Even though we’ve taken some of the acreages offline, we’ve still got big supplies to work through.”

Newton tells Brownfield the USDA’s adjustment of corn acreage put a shot in the arm for new crop corn prices, but there are still uncertainties about future corn demand. “We’ve got some uncertainties on demand. We certainly hope ethanol rebounds later this year and into next year. We’re putting a lot of emphasis on trade as well.”

Newton says the U.S. is likely to have big yields this year weather permitting, and that can put additional pressure on prices. “I think most folks are starting to pencil in a 180 bushel per acre average corn yield, and that’s going to increase supplies, and that again makes the demand much more important.”

Analysts were expecting USDA to lower their expected corn acreage by around two million acres, but they dropped it by five million acres in Tuesday’s report causing a rally in prices.