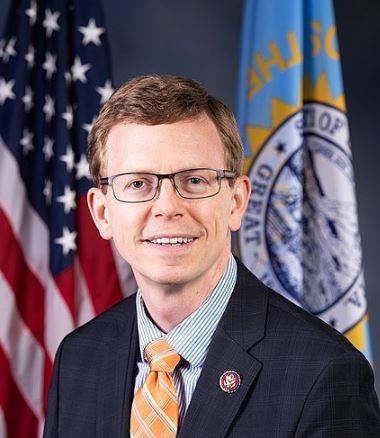 “I think that is going to reward entrepreneurship,” said Congressman Johnson, during an interview with Brownfield, “and I think it is going to help us expand capacity in this space.”

The covid-19 pandemic resulted in packing plant closures and slowdowns, disrupting the supply of meat. The legislation, introduced with Texas Democrat Henry Cuellar, applies only to online sales, which Johnson says simplifies recalls.

“With a single push of a button we’re able to generate a list of what kind of product went to which consumer and where,” said Johnson, “and [we’re] able to conduct a very efficient recall should it be necessary.”

During the interview with Congressman Johnson Tuesday, it was learned that House Agriculture Committee member and Livestock Subcommittee Ranking Member David Rouzer (R-NC 7th District) agreed to be one of the co-sponsors of the legislation. DIRECT stands for Direct Interstate Retail Exemption for Certain Transactions.