Corn Refiners praises USMCA but warns of WTO pull out 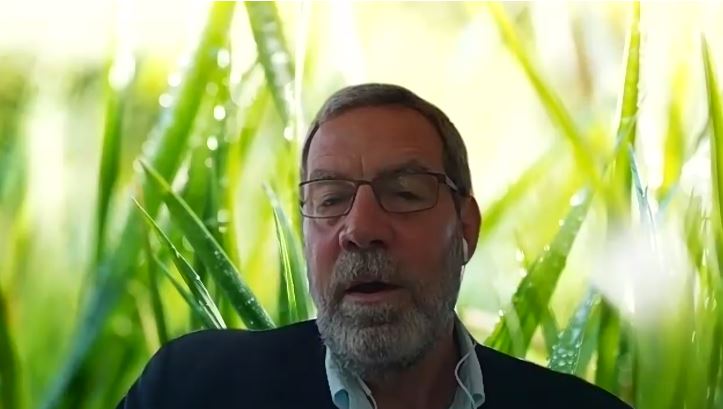 The president of the Corn Refiners Association says USMCA implementation is a great accomplishment but there is a potential threat that lurks in Congress. John Bode said, on a Farmers for Free Trade call, the threat extends from President Trump’s desire to pull out of the World Trade Organization.

“The magnitude of this accomplishment (USMCA) is highlighted by the fact that the Senate may soon be voting on a truly terrible idea, withdrawal from WTO.”

Bode says withdrawal from the WTO would be a ‘brutal blow’ to agriculture and commends House leadership for not bringing it to a vote this year.

Bode says modernizing trade with the two largest export markets for the U.S. is “tremendous.” As for the WTO, he says, it needs to be reformed, not abandoned.