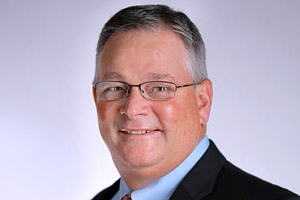 The chief operating officer of Bayer Crop Science says the company stands behind its glyphosate and dicamba products, Roundup and XtendiMax, as it enters into a more than $10-Billion-dollar settlement to end pending litigation. Brett Begemann tells Brownfield Ag News, “We still stand strongly behind both of those products. The science and the regulatory process behind both of them is quite strong.” Bayer acquired Monsanto, the maker of the products, in late 2016.

Begemann says there has been NO regulatory body that agrees with the WHO’s International Agency on Research on Cancer (IARC) that glyphosate probably causes cancer. Nearly two years ago, Bayer’s CEO said they would not settle the glyphosate cases because glyphosate does not cause cancer. But, Begemann says they found a way forward, “We have said if we could find a reasonable path through this that also cleared the path for the future that we would be open to that but that it had to be reasonable and it had to clear the path. And, we believe this has accomplished that.”

The EPA decision to allow dicamba’s use through July 31st this year has been upheld, after a court ruling said the product should be stopped. Begemann says he is confident dicamba will get through the EPA re-registration process for use in 2021.

“We were well down the path of new registration for XtendiMax for the future that had already been submitted to the EPA. And, of course, the EPA has all that data and more data than what the court can look at because we’ve submitted a lot of new information.” Begeman expects approval sometime this fall.