Kevin Catlin, Jerry Gabrielatos, and Carol Webb were chosen as the three finalists following the nationwide search conducted by GovHR USA from Northbrook, Ill. The initial applicants were screened by GovHR USA with the top 14 candidates interviewing with the Muscatine Council by video conference last week.

Catlin has served as the City Manager for Springfield, Mich., since 2018.  Prior to his role with Springfield, he was the Assistant City Manager for Brookings, S.D.; a Management Analyst for Tulsa, Okla., and he also worked for the Illinois Department of Transportation as Technical Manager.  Catlin has a Bachelor of Arts in Criminal Justice from the University of Illinois at Springfield, as well as his Master of Public Administration degree, also from the University of Illinois at Springfield. He is currently pursuing his PhD in Public Administration.

Gabrielatos has served as the Assistant City Manager for Albert Lea, Minn., since 2015.  Prior to that role, he served as the Director of Constituent Services and Chief of Staff for two different City of Chicago Aldermen.  Gabrielatos has a Bachelor of Arts in Political Science and History from Tulane University and a Master’s in Public Policy Administration from Northwestern University.

Ms. Webb has served as the Deputy Utilities Director for the City of Ft. Collins, Colo., since 2014.   Prior to that role, she served as the Regulatory and Government Affairs Manager for Ft. Collins.  Webb has a Bachelor of Arts in Biology and Chemistry from William Penn College and a Master of Public Administration from the University of Colorado – Denver.

In lieu of a public forum to meet the candidates due to the COVID-19 health crisis, the City of Muscatine conducted video interviews with each candidate to share with the citizens of Muscatine. Links to the videos are listed below along with a link to a survey about each candidate. The results of the surveys will be presented to the Council for their consideration on Friday, June 26. 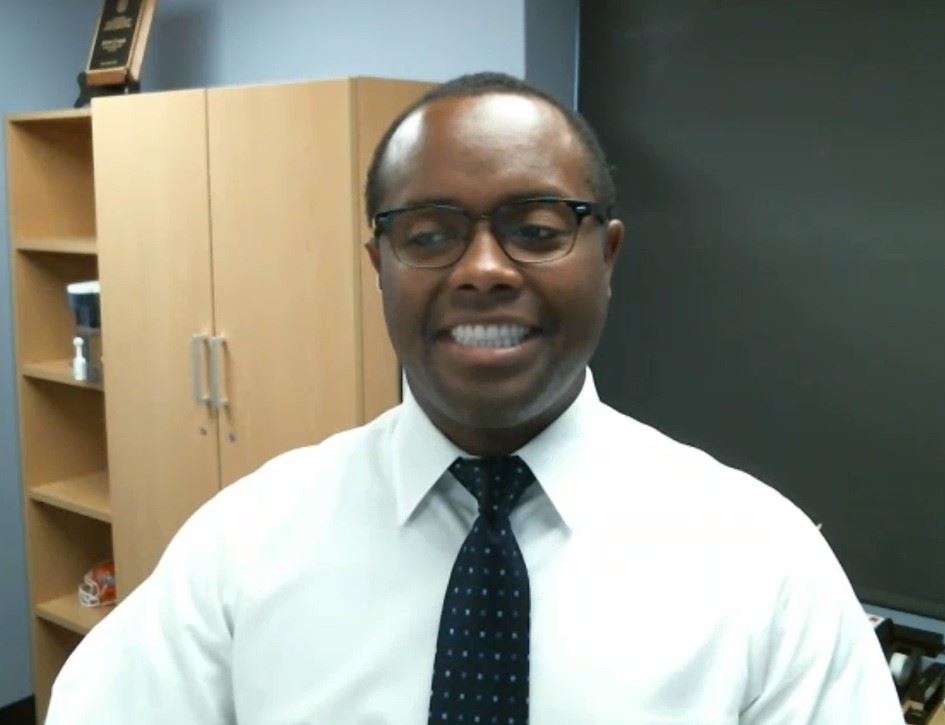 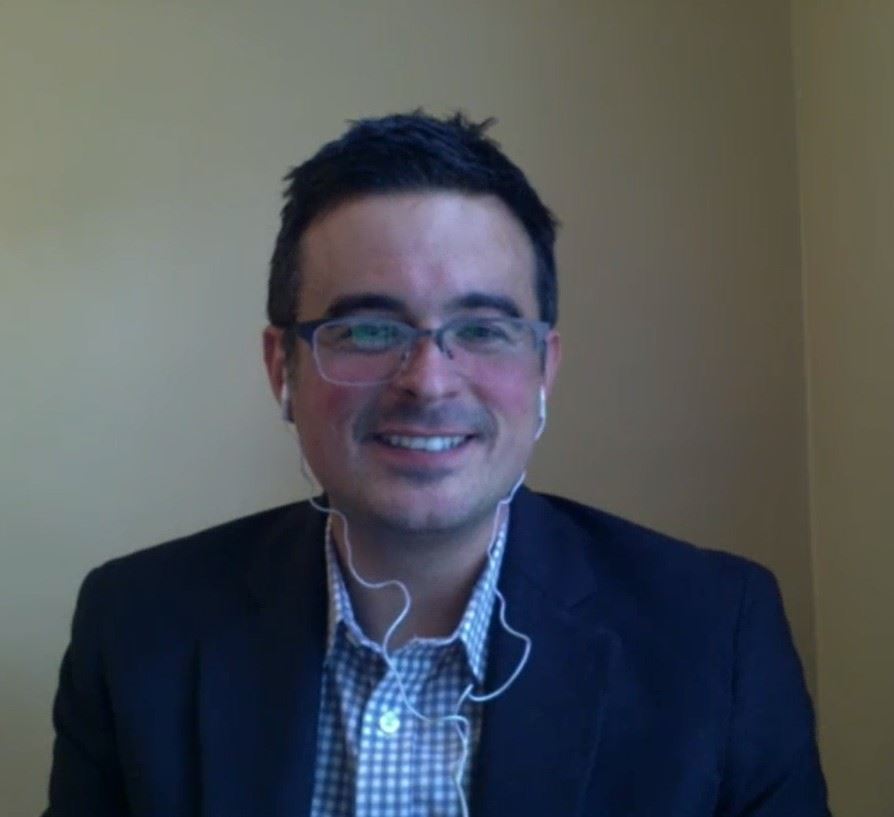 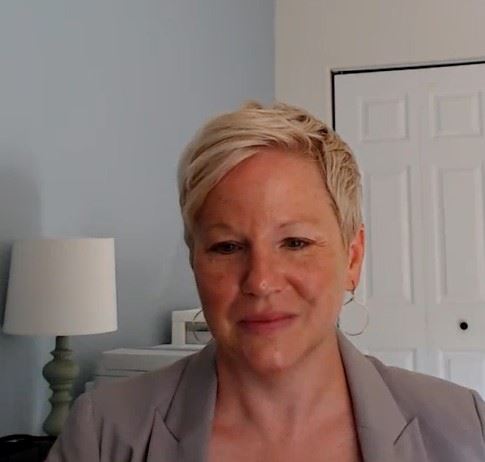