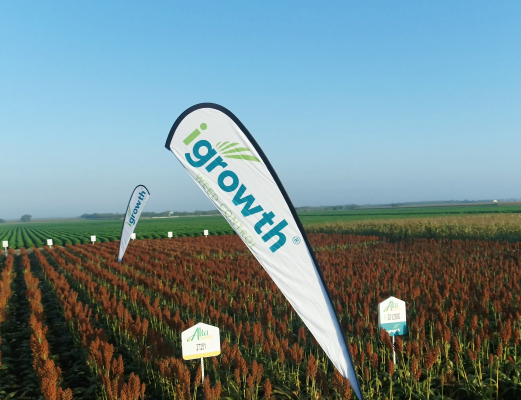 It’s called igrowth, and Alta spokesman Dean Loftis says it will be a game-changer.

“igrowth will revolutionize sorghum production in the U.S.,” he says.

Loftis says igrowth sorghum will have tolerance to imidazolinone herbicide for pre- or post-emergence control over broadleaf and grass weeds without causing damage to the crop.  He says the product will be commercially available for growers for the 2021 season.