Lighthizer says beef will be part of UK agreement talks 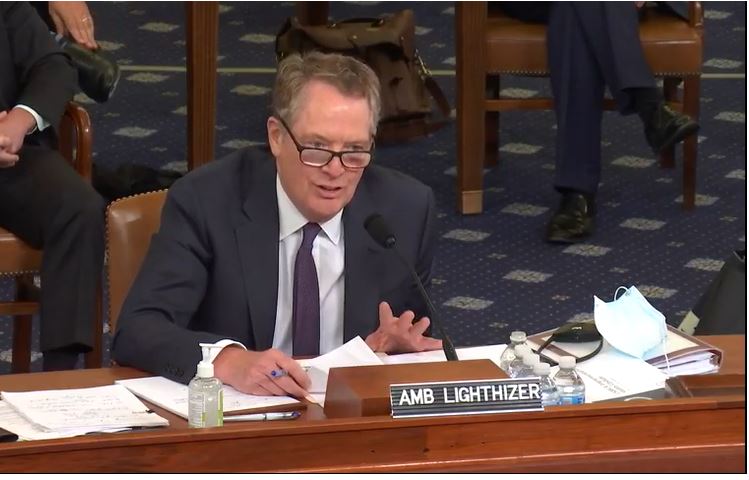 A Missouri Congressman wants U.S. beef to be a part of any trade agreement with the United Kingdom.  Jason Smith, of southeast Missouri, asked U.S. Trade Representative Robert Lighthizer about it at the House Ways and Means Committee hearing this week, “Missouri being the second largest cow-calf producing states, beef consumption and beef purchases are extremely important and I hope we can have your assurances that the U.K. and U.S. will engage greatly in their purchases of U.S. beef.”

Lighthizer said beef will be included in the discussions, “We will make every effort to have you and other people interested in beef be happy. I would say that this administration has really done a good job for beef producers.”

The U.S. is in the second round of trade talks with the U.K.