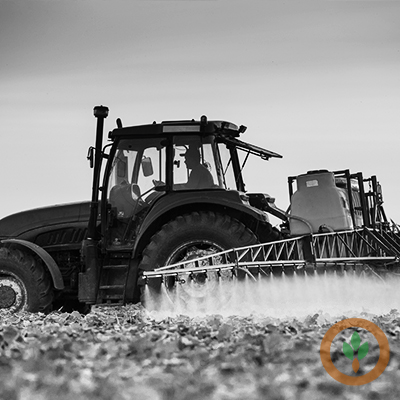 The group that won a court battle which led to the recent end of dicamba sales now wants the court to immediately stop farmers from using their existing stocks.

The National Family Farm Coalition which includes the Center for Food Safety and the Center for Biological Diversity filed an emergency motion with the Ninth Circuit Court of Appeals in California late Thursday.  The motion claims EPA lacks the authority to issue a dicamba registration cancellation that allows the use of existing stocks on hand.  The groups want the court to hold the EPA and Administrator Andrew Wheeler in contempt of court for defying the court’s June 3rd decision.

The court document claims no dicamba spraying is allowed because of the court order, but the EPA “remained silent for five days, then opted to mitigate the court’s decision, brazenly attempting to tailor the court’s vacatur to its liking” effectively allowing dicamba use for the rest of the 2020 spraying season.

Center for Food Safety legal counsel George Kimbrell said in a statement that President Trump’s EPA is “so rogue it thinks it can blow off a federal court ruling that stops the damaging dicamba spraying in an administrative order” and says the “EPA needs a lesson in separation of powers and we’re asking the court to give it to them.”

The EPA will reportedly defend its current order allowing farmers to spray existing stocks this month.