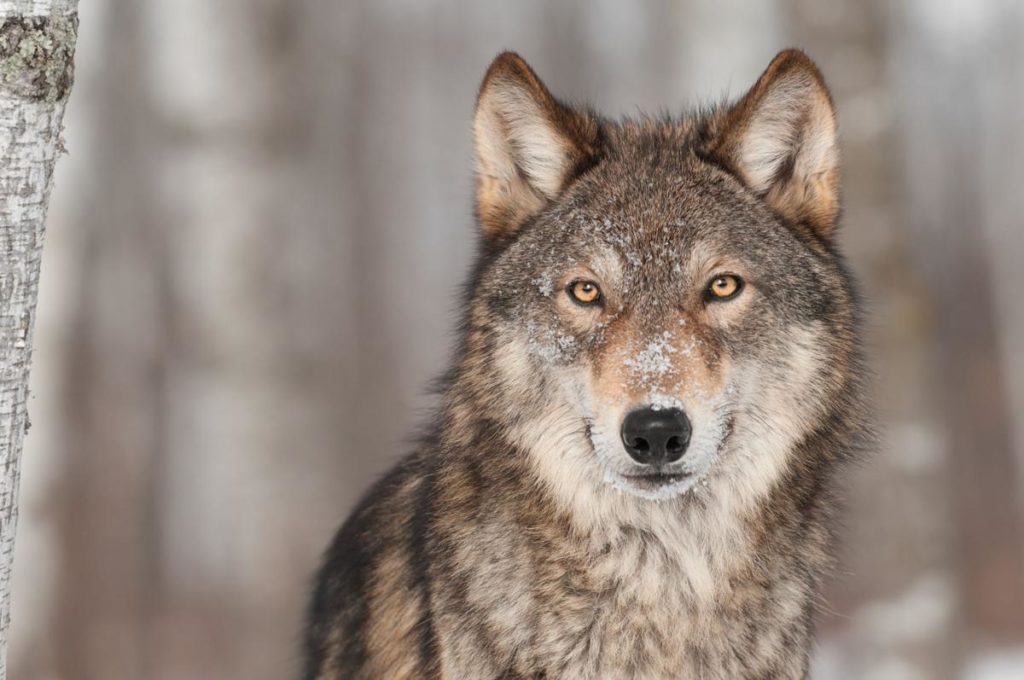 A group of lawmakers is making another attempt to delist the gray wolf from the Endangered Species Act.  An amendment offered by Wisconsin Senator Ron Johnson would direct the Secretary of the Interior to reissue final rules for wolves in the Western Great Lakes and Wyoming.

In a statement, Johnson says gray wolf listing decisions should come from wildlife experts, and while Congress has failed to act, he says problems with wolves have only gotten worse. Johnson calls the amendment “critical” and says it would allow wolf management plans that are based on federal and state wildlife expertise to move forward without legal ambiguity.

If passed and signed into law, the amendment would also block judicial review of the rules.  A previous rule by the U.S. Fish and Wildlife Service delisting wolves and giving states the authority to manage wolf populations was overturned by a Federal Appeals Court.

Johnson’s amendment has the support of Senator Tammy Baldwin of Wisconsin and Wyoming Senators Mike Enzi and John Barrasso.