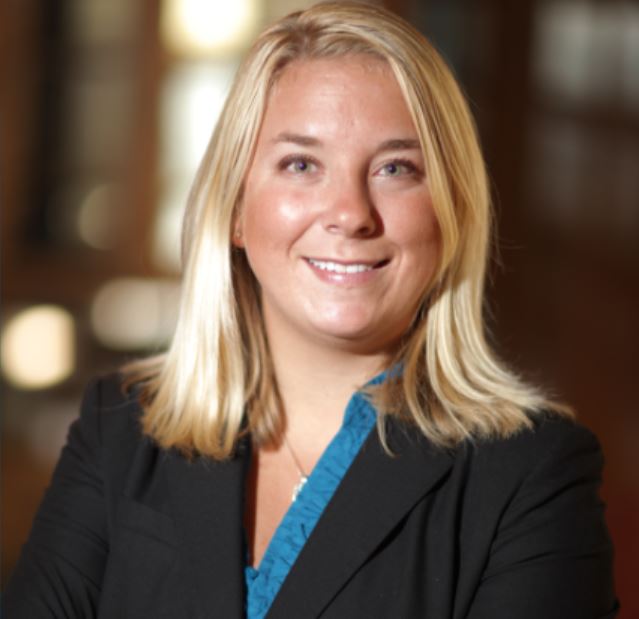 An ag attorney says she wouldn’t be surprised to see some kind of litigation in relation to the 9th Circuit court ruling on three dicamba products and the EPA’s cancellation order. Brianna Schroeder is with Janzen Agricultural Law in Indiana and tells Brownfield Ag News, “Whether it’s from the ARA (Agricultural Retailers Association), from the plaintiffs, from the EPA itself. Any of the interested stakeholders could have standing to pursue some kind of a review, or appeal, or stay of the cancellation order.”

Schroeder says EPA has the ability to appeal and the plaintiffs have the ability to challenge the EPA’s June 8th cancellation order, which has a lot of gray areas.

Moving ahead with dicamba application, Schroeder says, means users need to be strongly insured, “Using something like dicamba or other products, a farmer or a commercial applicator should probably have a conversation with their insurance agent about whether they are sufficiently insured to be using these products.”