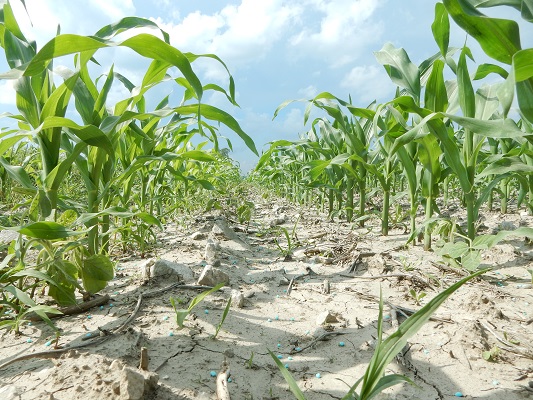 A South Dakota farmer is pleased with emergence of his corn and soybeans after finishing planting by the second week in May. Jeff Thompson, who farms near Sioux Falls, South Dakota, told Brownfield Ag News planting went well, except for a couple of minor rain delays.

“Stands are looking good,” said Thompson. “We’ve had some nice timely rains, which has been pretty critical because we don’t have a lot of excess moisture in the top few inches.”

Commodity prices had no bearing on what Thompson planted this year. Many of his acres were never planted last year because of heavy, persistent rain, so he stuck with original rotation plans. That meant being a little heavier on corn “just to try and get some of these fields back in line,” said Thompson, president of the South Dakota Soybean Association.

“When you drive around the country, it seems like everybody kind of stayed with their normal rotation,” he said. “Talking to seed dealers, they didn’t see a lot of switching back and forth either.”