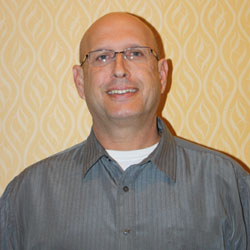 A southeast Minnesota pork producer is trying to stay positive amid escalating fears that the phase one trade deal could soon fall apart.

Dave Mensink of Preston says as a farmer, he has to be optimistic despite growing tensions between the U.S. and China.

“But my feeling is, I know that exports to China have been substantially increased over a year ago. And I’d like to think that we could reach an agreement and keep our phase one agreement with them.”

“Twenty-five to thirty percent of what we produce has been going to exports, and it’s vital to our industry to hold onto that export market.”

Earlier this week, the Chinese government reportedly told its major state-run commodity buyers to pause purchases of some American farm goods, including pork.  The move follows President Trump’s criticism of how China has handled the coronavirus outbreak, oversight of Hong Kong, and meeting phase one commitments.