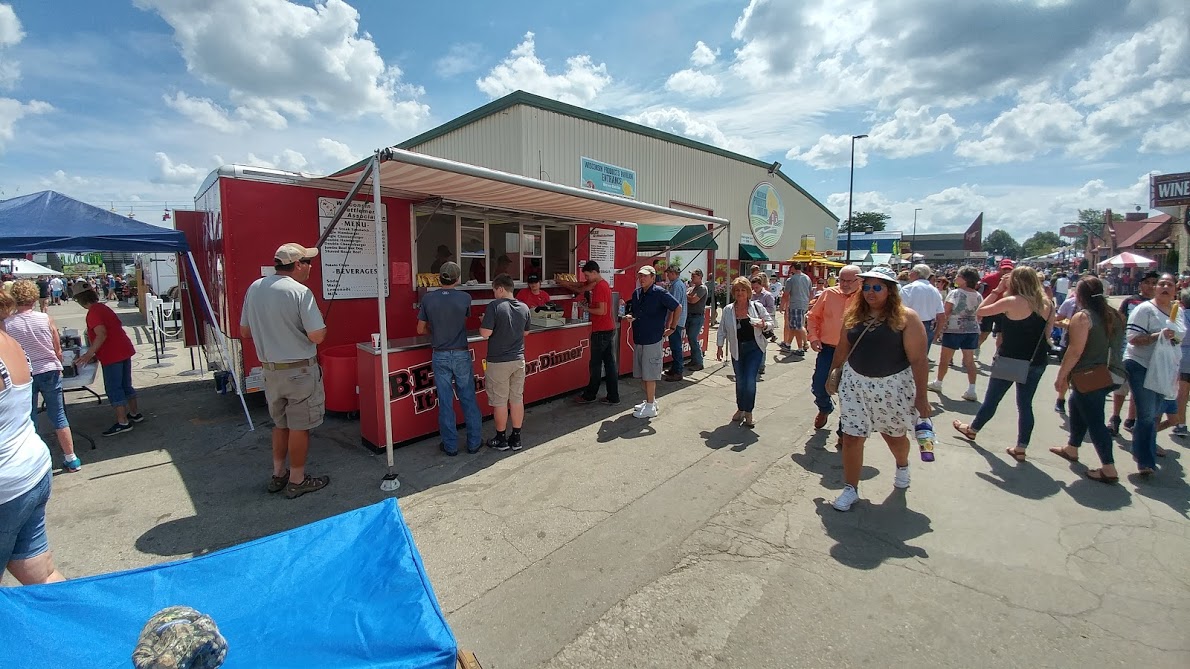 Cancellation of the Wisconsin State Fair has two livestock organizations adjusting their budgets.

Keri Retallick with the Wisconsin Pork Association tells Brownfield they understand the decision to skip the 2020 State Fair, but not serving pork chops and pork burgers through the Pork Shoppe means less money to fund their non-checkoff membership and legislative activities. Retallick says, “Sometimes, it’s around $50,000 worth of proceeds, net revenue, that we would be able to have for our programs at Wisconsin Pork Association.”

President Matt Ludlow tells Brownfield it’s a similar story for the Wisconsin Cattlemen’s Association, which operates a steak trailer, and is the largest non-alcohol food vendor at the Wisconsin State Fair. “Gross revenue-wise, the steak trailer will do right around or in excess of $250,000 at the State Fair, and so obviously there are expenses associated and, you know, all of that that goes along that reduces that down, but it’s our biggest event by far and so it’s a huge hit.”

Retallick says Wisconsin Pork Association is hoping to work with their suppliers to sell some State Fair favorites directly to the public at home, much like the Passion for Pork campaign does. “It’s a possibility. We don’t have all of the details done with it at this time, but hoping to do that here within the next few weeks.”

Both the Wisconsin Cattlemen’s Association and Wisconsin Pork Association expect smaller budgets for legislative and membership activities, but it won’t change the promotions that are paid for by checkoff dollars. Ludlow says, “We’ll basically have to tighten up as far as our expenditures go and really focus on our legislative efforts and trying to get more members. That’s basically the goal, is to try to replace some of that lost income with some more members.”