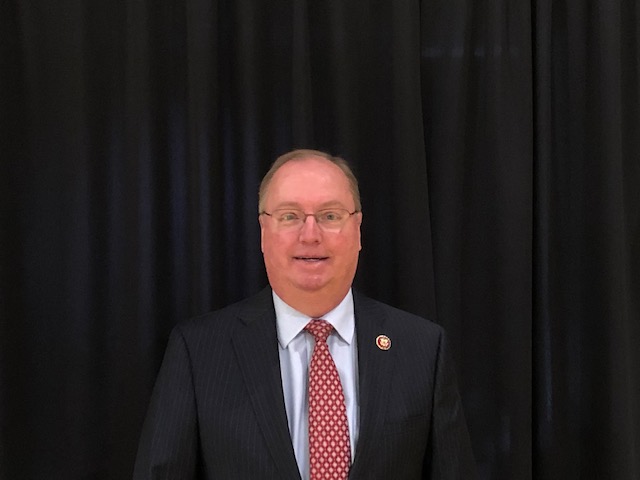 A member of the U.S. House who voted against the HEROES Act says he is pleased the bill addressed some of the challenges facing farmers.

“And I don’t think it’s going anywhere. But I will say that at least I was happy that the Democrats had put together a package that at least addressed agriculture and the needs.”

The House Ag Committee member tells Brownfield the federal government will have to do more to keep agriculture afloat during the pandemic.

“We need to take the (payment) limits off. When 10 or 15 percent of the farmers produce 80 percent of our food, it stands to reason that some of the larger farmers need to be supported as well. It can’t just be people with 50 acres and a couple of cows or pigs.”

The HEROES Act passed in the House last week, but so far the GOP-controlled Senate has refused to take up the bill.