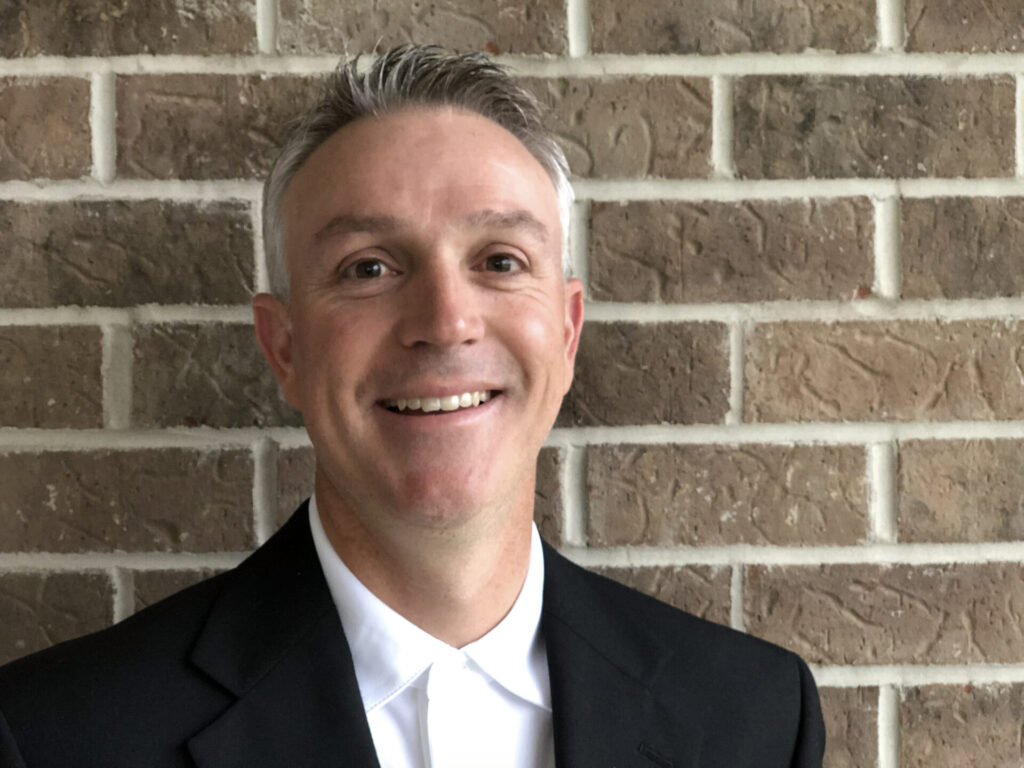 Bode, who led Reynolds golf division for about a decade prior to its acquisition in January by South Carolina-based Greenville Turf and Tractor, will start June 15.

He says he’s looking forward to rejoining the team and working to serve the ever-changing needs of Hoosier farmers, landscapers, and homeowners.

Bode is the son of an Indiana farmer and long-time Westfield, Indiana, resident. He assumes the role from Mitch Frazier, who will become president and chief executive officer of AgriNovus Indiana in June.

Reynolds Farm Equipment was founded in Fishers, Indiana, in 1955.