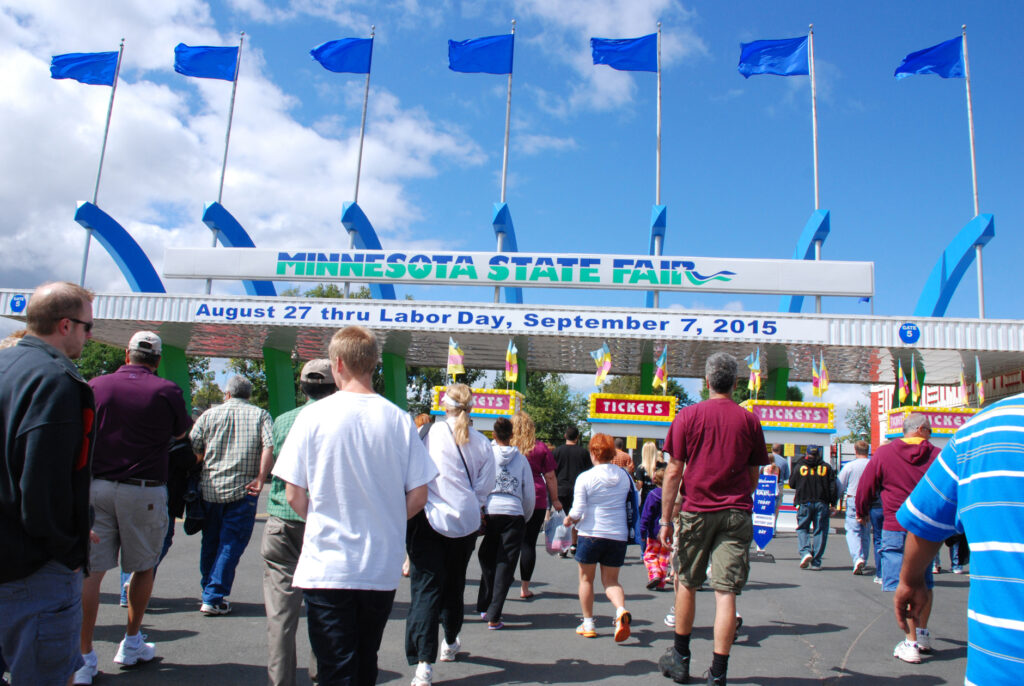 There will be no “Great Minnesota Get Together” this year.

Board managers of the Minnesota State Agricultural Society, which governs the Fair, say it’s not a difficult decision.  It’s the only decision because of the COVID-19 pandemic.

General manager Jerry Hammer says right now is the time of year when things really need to take off if there’s going to be a fair, but he sees that organizers are running out of runway and can’t get off the ground.

The Minnesota State Fair attracts more than two million visitors annually.  Since its inception, it’s been held every year with only five exceptions.  Most recently 1946 due to the polio epidemic.