Double whammy: A hit to income on and off the farm 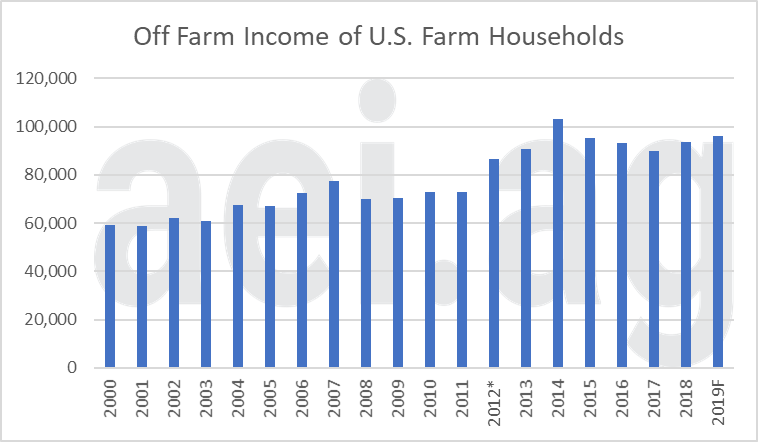 An ag economist says 2020 has delivered a double whammy to farm income.

David Widmar tells Brownfield, “We have an on-farm income hit with low commodity prices and a challenging farm income situation, but also with off-farm income where some families are going to be faced with losing these off-farm jobs. And how does that trickle down to the farm level?”

He says USDA data shows roughly 92% of US farms rely on income sourced both on and off the farm.

He compares today’s data to the Great Recession in 2008.

“As we measure farm loan performance and delinquencies, we aren’t nearly where we were almost a decade ago. The Great Recession was largely driven by this off-farm income story.”

But he says the US unemployment rate is at 14.7% which is well above what the nation experienced during the Great Recession.

Widmar reminds farmers that the challenges facing the farm economy now and in the coming years will go beyond commodity prices and other on-farm struggles.