Soybeans marketed before January 15th not eligible for CFAP payments 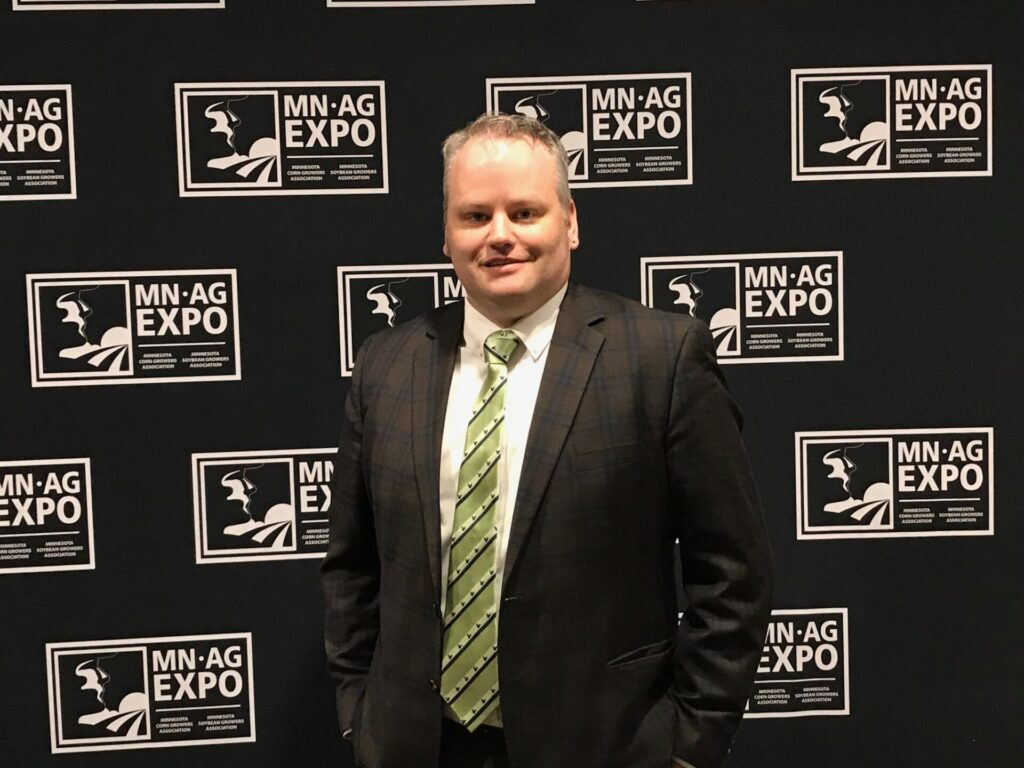 The director of the Minnesota Soybean Growers is concerned the USDA Coronavirus Food Assistance Program punishes farmers who forward-contracted soybeans.

Joe Smentek says the pay is based on inventory subject to price risk held on January 15th.

“So if you were a producer who was forward-contracting, or had sold a lot of beans before that date, it’s not going to help you out at all. Even though since January we’ve seen almost a dollar drop in soybean prices.”

He tells Brownfield the big concern is that so much grain has already been marketed there’s very little 2019 crop that would be eligible.

Minnesota Soybean Growers president Jamie Beyer says 75 percent of the crop at her local elevator near Wheaton in west-central Minnesota is forward-contracted.