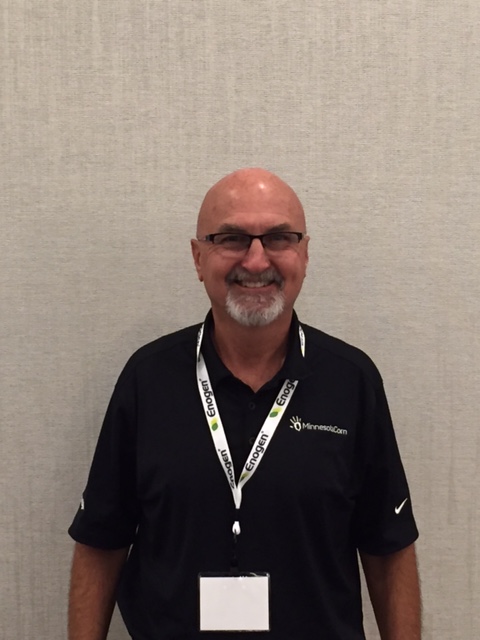 Some farmers in the Upper Midwest are calling planting conditions this spring close to ideal.

Jerry Demmer, a corn and soybean grower from Clarks Grove in south-central Minnesota, tells Brownfield all his crops went in between April 23rd and the first of May.

“Everything went off like it should under a normal year, and we needed that this year. It was good for the soul to get out there and turn the soil and get some crops planted on time.”

Demmer was concerned a freeze earlier this month might damage his corn that had emerged.

“We were worried about it obviously, we can’t control that. And it did touch the corn, but it came out of that without any effects at all. So we’re good to go, the beans were still underground.”

Demmer says another positive this spring has been timely herbicide applications.  He’s planning to spray a post-emergent on his corn ground in the next week to 10 days.