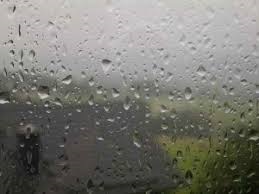 Weekend rains that lingered into this morning have saturated fields across Minnesota.

“Starting Saturday evening, we picked up four and-a-half inches of rain (from this event).”

“And I’ve been looking for some rain to moisten up the top. We got some rain after planting, but only about a quarter of an inch. So this pretty well soaked into that top three to four inches that we had.”