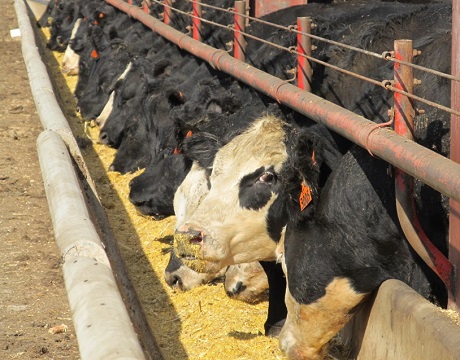 Wednesday’s estimated cattle slaughter was 91-thousand head, up nearly 20-thousand head from the end of April.

“We have to go back to April 14th to find a day where we had larger daily slaughter than what we saw today,” Brown says. “So maybe we’ll continue to crawl out of what’s been a slowdown in terms of slaughter numbers.”

“As cattle backed up, not surprisingly, we’re starting to see carcass weights go higher counter-seasonally—and that will be something that we have to watch going forward,” Peel says.

Daily cattle slaughter peaked at the end of March at around 125-thousand head.

Brown and Peel were part of Brownfield’s cattle markets webinar on Wednesday evening.