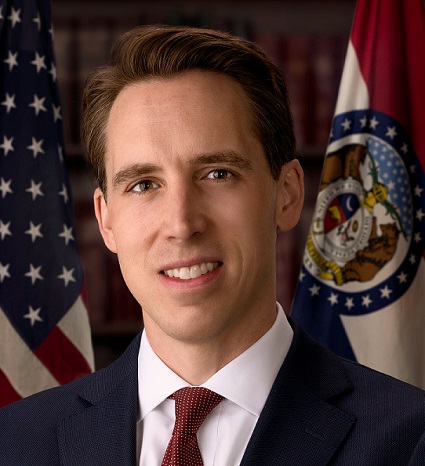 Missouri U.S. Senator Josh Hawley has signed on to a letter with other lawmakers asking the Department of Justice to launch an investigation into the meat packing industry, after he also called for a Federal Trade Commission investigation.

His spokeswoman says Hawley wants to cover all bases and that the DOJ has the authority to bring criminal charges in such matters. Hawley’s office says they have not yet seen anything confirming there is a DOJ investigation underway and are waiting on a response from the FTC. President Trump last week said he is instructing the Department of Justice to conduct an investigation saying the situation is unfair to cattle producers.