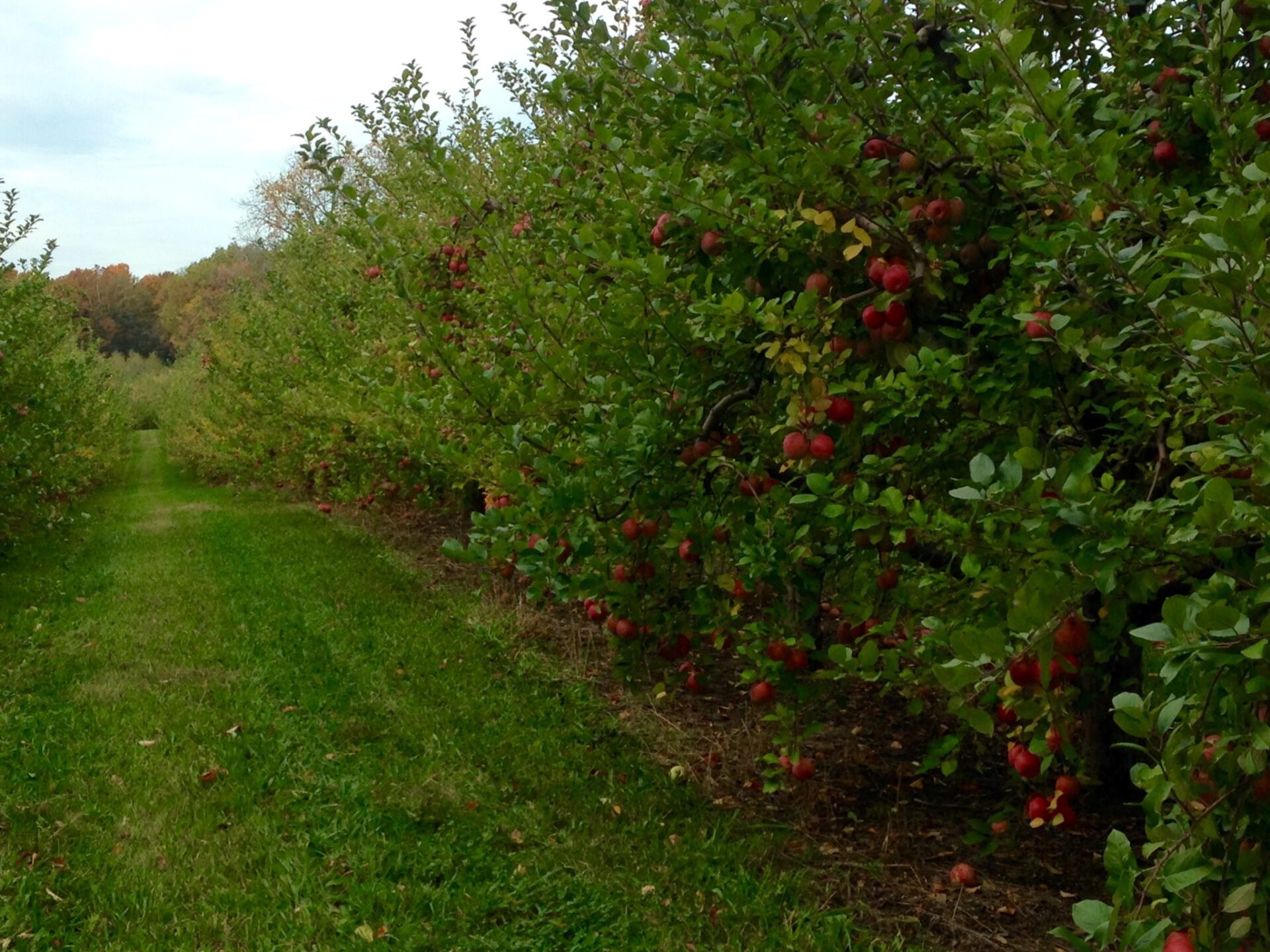 Mark Longstroth reports Southwest Michigan’s fruit and pest conditions for MSU Extension and educates producers about fruit pests and diseases. He says, “When I saw how low the temperatures got here in southwest Michigan, I was pretty, pretty sad, but then I was able to go out and look around today and found actually very little damage to the blueberries and not near as much damage to the grapes as I had feared. We are seeing some pretty extensive damage to stone fruit and apples, so it will take a while to figure that out.”

Longstroth tells Brownfield the area most affected was southwestern Michigan. “West of Kalamazoo towards Lake Michigan was the coldest spot in the state so we have the worst damage. Most of the rest of the state wasn’t as far along and didn’t get as cold as we did.”

Longstroth says after some Monday crop surveying and many messages from growers, he says other parts of Michigan did better. “We still have plenty of cherries up north and plenty of apples around Grand Rapids but we have some long-faced fruit growers here that are trying to figure out if it’s worth spraying and we have a lot of people calling their crop insurance agent, too.”

Longstroth tells Brownfield some apple growers reported freeze damage in lower branches, but buds in the upper branches may have survived to bear fruit.