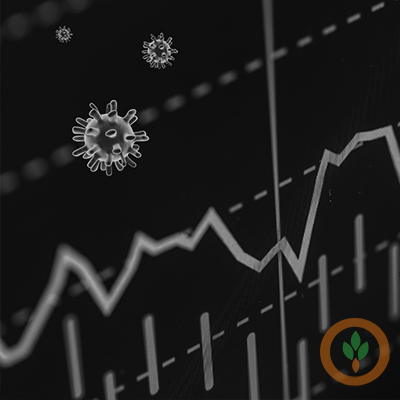 The latest Jobs Report shows unemployment numbers in the US have skyrocketed to their highest level since the Great Depression as the coronavirus pandemic continues to wreak havoc on the economy.

The ag economy is no exception and Farm Bureau chief economist John Newton says it’s going to be especially difficult for those family farms that rely on off-farm income.  “Farm debt is $425-billion,” he says.  “Folks that have seen their off-farm income decline as a result of the coronavirus, whether they’ve been laid-off or furloughed, more challenges could be on the horizon.  That’s why another aid package is so critically important.

As the country slowly begins to reopen, University of Missouri ag economist Scott Brown says he expects an economic recovery roller coaster over the next few months.

Which he says could heavily impact domestic demand for red meat and poultry.  “If that recovery continues, I see foodservice pulling here for a little bit,” he says.  “And I see that’s filling the pipeline as well as consumers saying, ‘I’m ready to get out and enjoy a good meal at a restaurant’.   Then I think a lull could come as we see maybe some higher retail prices and consumers realizing they don’t have as much money in their pockets as they once did.” Brown says the job loss from the coronavirus pandemic is more than double what the US saw during the recession period from 2008 to 2010.  “It does make me worry about what happens to the general economy in the latter part of 2020,” he says.

More than 20 million people lost their jobs in April as the US Unemployment Rate skyrocketed to 14.7 percent.