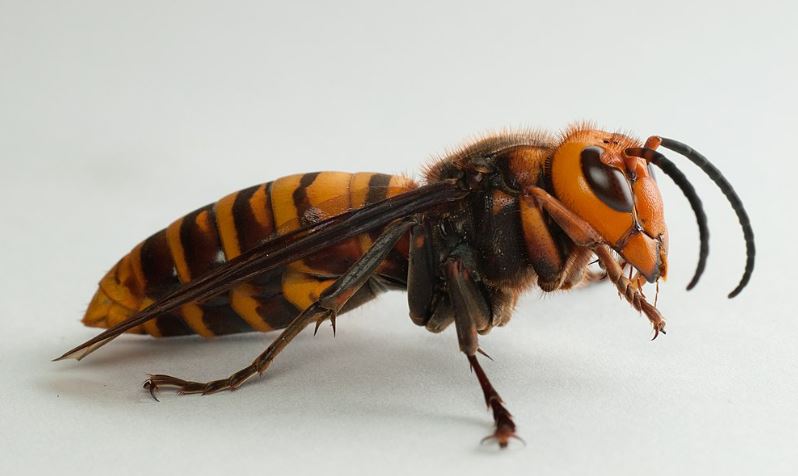 An entomologist says the chances of those giant wasps seen all over the internet coming to the Midwest are very low.

Kevin Rice with the University of Missouri says most people are wrongly calling the pests, which are native to Eastern Asia, ‘murderous’ hornets. Rice tells Brownfield Ag News, “The true common name is the Giant Asian Hornet because it is the largest hornet in the world.”

He concedes that the giant hornets do have a reputation of attacking but only when disturbed and multiple stings can cause fatalities. He says there are about 50 deaths from them in Japan each year. Rice tells Brownfield, “In the United States we have about 200 deaths from deer causing car accidents per year. So I just want to put that fact in perspective. And, it is NOT established in the United States.”

The hornets, which are about two inches long, do attack bees and can decimate hives. But, Rice says because of their size, the giant wasps do not fly far and would not hitch a ride on other pests.

Rice says, “I really think the likelihood of it establishing anywhere in Missouri in the near future is extremely small!”

Rice says bees in Eastern Asia have developed two ways to fight back and kill the Giant Asian Hornet.

So far, one nest has been found in Vancouver, British Columbia and one dead hornet in Washington State.

Rice says he doesn’t want to see any backlash against native wasps since they are predators of many crop pests.