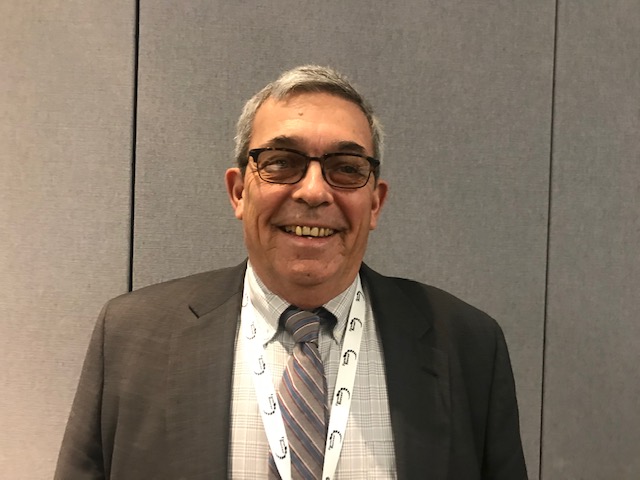 The president of the Missouri Farm Bureau says they are disappointed that a bill to end eminent domain of private land was stalled in the state Senate this week. Blake Hurst says a filibuster was held in the Senate by lawmakers on both sides of the aisle, “It’s not a good deal. Eminent domain gives a tremendous amount of power to a company like Invenergy and they’re going to use it. So, it’s not good news for Missouri farmers.”

Invenergy owns the Grain Belt Express, a wind energy powerline that would run through more than 500 farms, Hurst says, in north Missouri.

Hurst says there is still time in the legislative session and a lot can happen in the final days.

The Missouri Cattlemen’s Association also strongly supports the bill saying it is critical because it would prevent private, for-profit companies from using eminent domain to condemn private property for private gain.