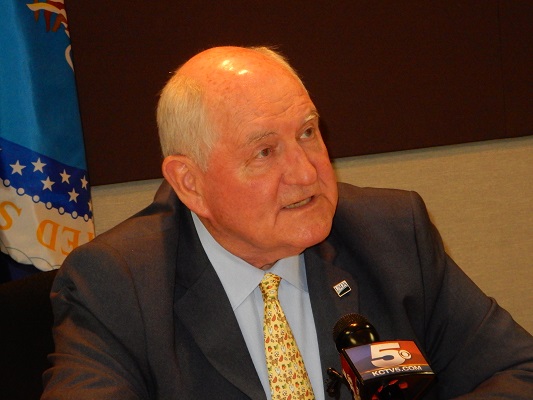 U.S. Agriculture Secretary Sonny Perdue tells Brownfield he does not put a lot of stock in stories about meat and food shortages.

“I don’t believe that’s the case,” Perdue told Brownfield Thursday, “and that’s what I’m doing; I’m not whistling through the graveyard, I’m trying to give people the facts as we see them based on the absolute opening of these plants as we see happening.”

In an interview with Brownfield Ag News, Secretary Perdue characterized packing plant closures saying the U.S. has “turned the corner.”