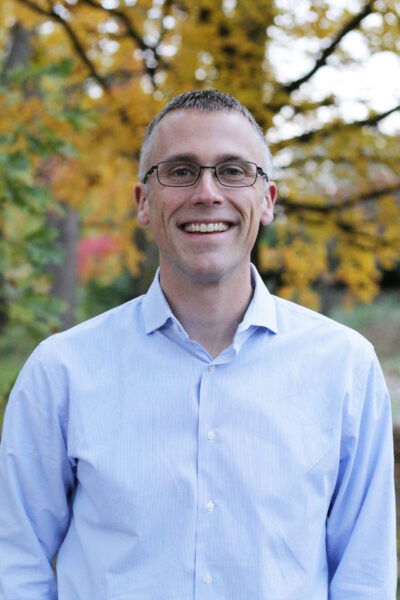 He will begin the new role June 29 for the agbiosciences initiative of the Central Indiana Corporate Partnership.

Frazier succeeds Beth Bechdol, who was appointed in December as deputy director general of the Food and Agriculture Organization for the United Nations in Rome.

Prior to Reynolds, he was vice president of Marketing at TinderBox and vice president of Marketing and Investor Relations Officer at ExactTarget. He led media relations for Governor Mitch Daniels’ team at the Indiana Economic Development Corporation and served as a civilian public affairs officer with the U.S. Army Corps of Engineers. He also served on active duty in the U.S. Army.