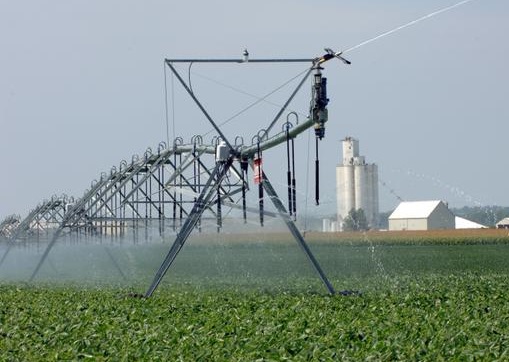 Groundwater levels across much of Nebraska continue to rebound from the historic 2012 drought.

The annual report on groundwater levels from the University of Nebraska-Lincoln says, on average, wells measured in the spring of 2019 were more than two-and-a-half feet higher than in 2014.  UNL geologist Aaron Young calls that “a pretty significant rise”.

Young also notes that the groundwater level rises resulting from the historic flooding of 2019 have not yet been completely accounted for. He says some of the wells that would typically be examined for the annual report could not be accessed last spring, as they were completely submerged.

Young says the flood’s impact on groundwater supply will be measured in the coming years.