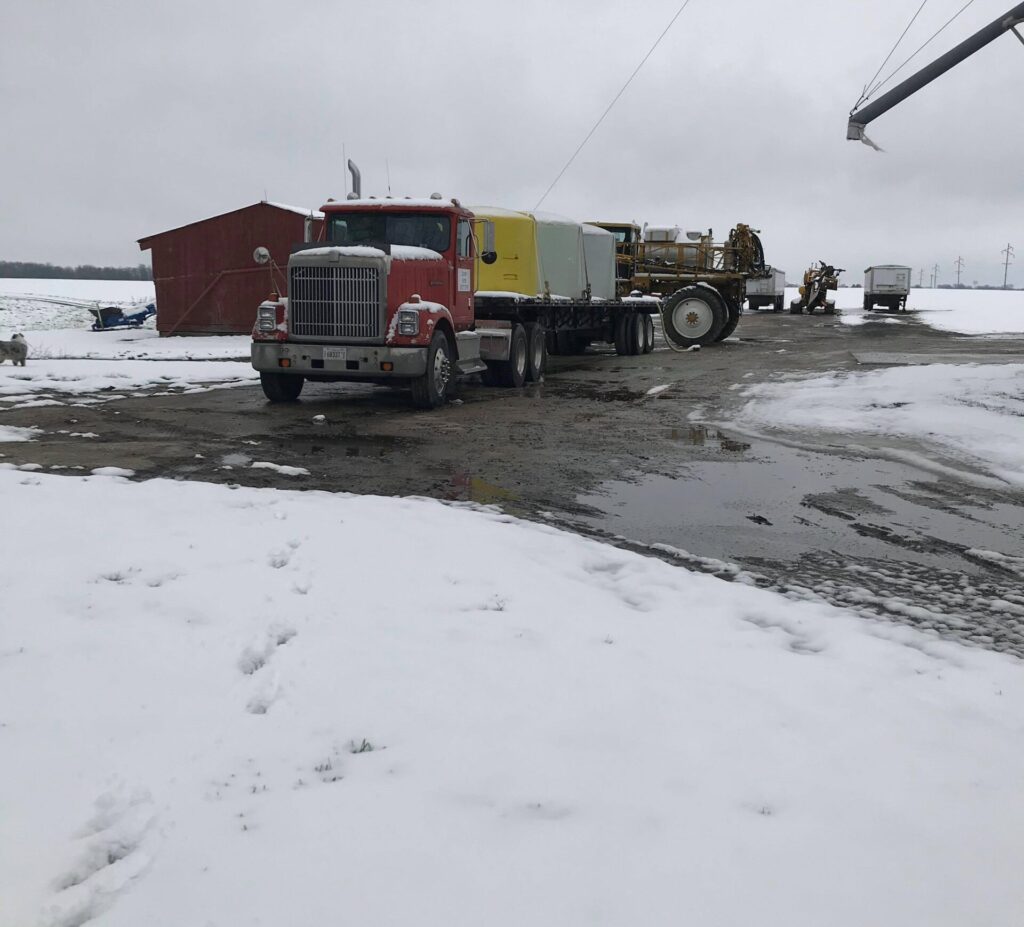 “It seems like an inch of snow is worse than if you were to get a half of an inch of rain because the cold temperatures change the dynamic.”

Leading up to the snow, the National Weather Service placed that area in the significant river flooding category.  She says thankfully flooding from the Mississippi doesn’t usually reach her fields, but it does impact her marketing plan as the river terminals become less reliable.

“Right now, ethanol plants are shutting down, so there are not a lot of options for places to go with your grain as flooding continues.”

She says flooding has become a constant concern for farmers closer to the river because the levees were not designed to hold the amount of precipitation they have been getting for long periods of time.

“We need to see more legislation get passed for funding to build up the locks and dams to handle the current extreme of weather we are having.”

She says she hopes that will be addressed once COVID-19 has subsided.

Danner serves as an At-Large Director for the Illinois Corn Growers Association.