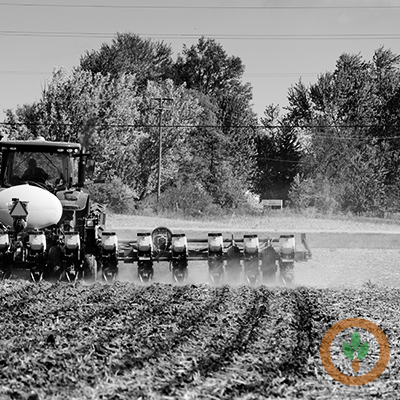 “The state with the greatest planting progress is Missouri with just 4% planted. The five-year average there is 11%. The only other Midwestern states reporting any progress at all are Illinois and Indiana, both at 1% planted.”

In contrast, he says southern states like Texas and North Carolina are ahead of average for corn production.

“Arkansas is the number one rice production state in the US and they are only 8% planted. The five-year average there is 28%.”

As for cotton, Rippey says Delta region producers were able to get a little bit of that crop in the ground ahead of last weekend’s rainstorm, but Texas and Arizona lead the way for cotton production so far, slightly ahead of last year’s pace.

And for the second year in a row, Rippey says no sugar beets have been planted so far in the Red River Valley region. The five-year average for Minnesota at this point is 7%.  But he says nationally sugar beet production is ahead of last year as states like Michigan are more than 10 percentage points ahead of their planting average.