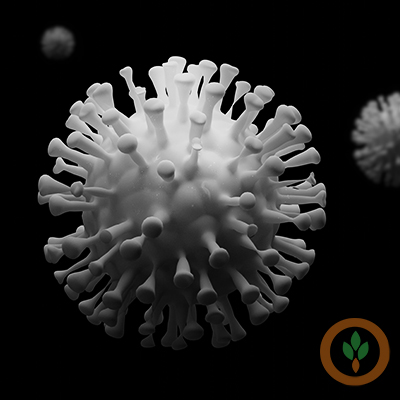 When it comes to the relief aid provided in the coronavirus stimulus bill, University of Missouri livestock economist Scott Brown says the sooner that money gets out the better it is for producers. “The last thing we want is for folks to have to make a decision they don’t want to make to have to exit the industry,” he says.

He tells Brownfield producers are bracing themselves for some very tough decisions.  “There’s a lot of discussion going on about is now the time for me to pull the plug on my operation and decide to exit while I still have some equity left,” he says.  “Or do I try to hang in there and make it through.”

Brown says deciding what commodities receive stimulus funding isn’t an easy task. “But it’s important to make sure that it gets out as soon as possible,” he says.