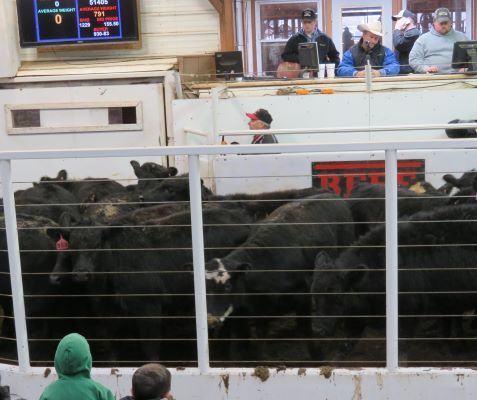 Jack Harrison, who owns the Callaway Livestock Auction in central Missouri, says their numbers over the last forty days are running about 50 percent of normal for this time of year.

Harrison says calf prices are down about 25 percent from where they should be.

“Several of my big grass guys, they’re getting older, and they’re just tired of losing money.”