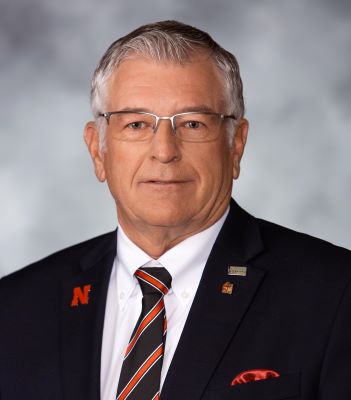 “We’ve completed our spring fertilizer application and we’ve been spraying some ground so that we keep some of the weeds that are a little bit of a problem—to keep them down so they don’t get a start,” Bruntz says. “We’ve had moisture, but our ground is in good shape. So we’re a day or two away from starting to plant.”

“Just here in the last month now we’ve probably decided to plant a few more beans,” he says. “Because it looks like with these ethanol plants shutting down that maybe the bean market might firm up a little, because bean meal is a protein source rather than distillers grains.”

He says the coronavirus situation hasn’t had much impact on their operation, but it has changed the way they interact with others.

“When we go in to get seed or chemicals, it’s pretty much you get it done and you don’t spend a lot of time one-on-one talking with people. You kind of get what you need and had down the road.”

Bruntz farms near Friend, Nebraska. He serves as chairman of the Nebraska Corn Board.