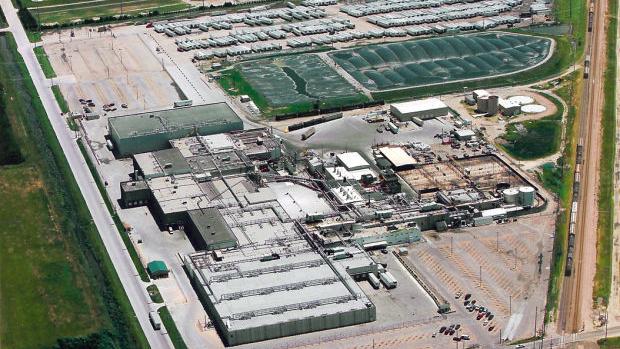 Ten workers at the JBS beef packing plant in Grand Island, Nebraska have tested positive for the COVID-19 virus.

At a briefing on Friday, plant manager Zack Ireland indicated the plant will continue operating as close to normal as possible.

“The federal government has said that food production is critical infrastructure and we should maintain normal hours, so much as possible, to provide food for Americans,” Ireland said.

Ireland said he also wanted to “clear the record” on a couple of points.

“JBS Grand Island is not forcing anyone to come to work for any reason, especially those who are sick,” he said. “We want all workers who are sick to stay home.”

Ireland said JBS is providing employees with face coverings and checking their temperatures daily. The plant is also cleaned and sanitized every day to prevent the spread of the virus, he said.

Brownfield has asked JBS corporate headquarters for comment but has not received a reply as of Saturday morning.

According to an earlier company news release, “JBS Grand Island partners with more than 670 local producers to export U.S. beef to more than 30 countries around the world, including Canada, Chile, Hong Kong, Japan, Korea, Mexico and Singapore”.