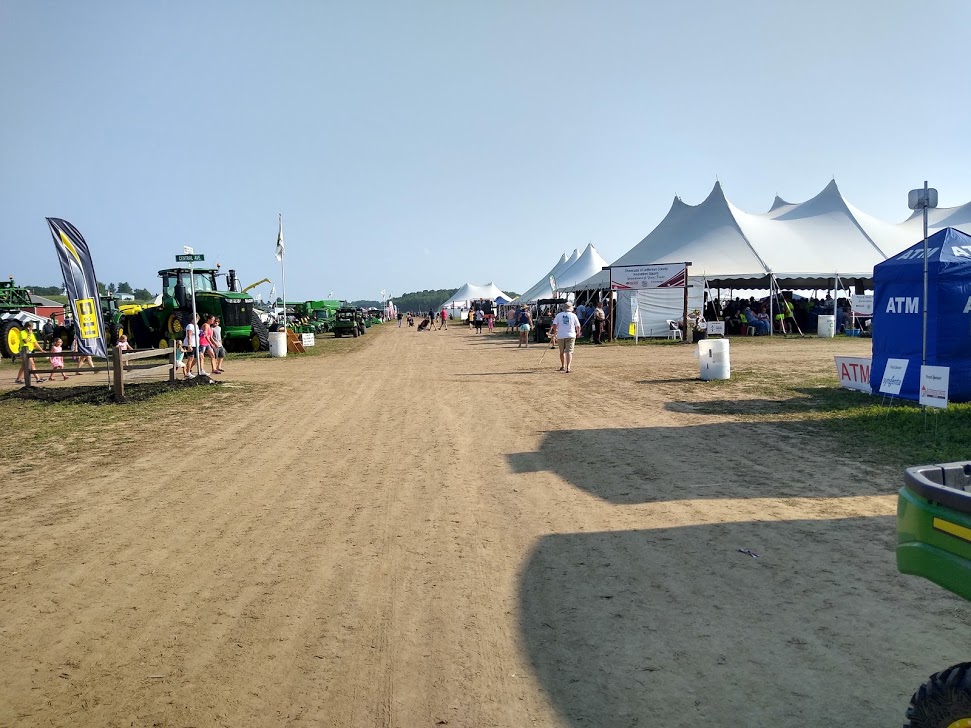 Wisconsin’s Farm Technology Days will have a new general manager, but not right away.

General Manager Matt Glewen tells Brownfield, “They brought a new one on in plenty of time to really learn the ropes before I depart, which won’t be until after the show in 2022.” Glewen plans to retire after that show.

Glewen says his successor will be Arnie Jennerman, who has 25 years of private sector business experience and has also worked with the University of Wisconsin in a number of technology management positions.  Jennerman most recently served as Interim Executive Director of the UW Madison Student Health Services.

Glewen says Farm Technology Days usually has an 18-month transition time to allow the new person to work extensively with the outgoing manager and the small staff.