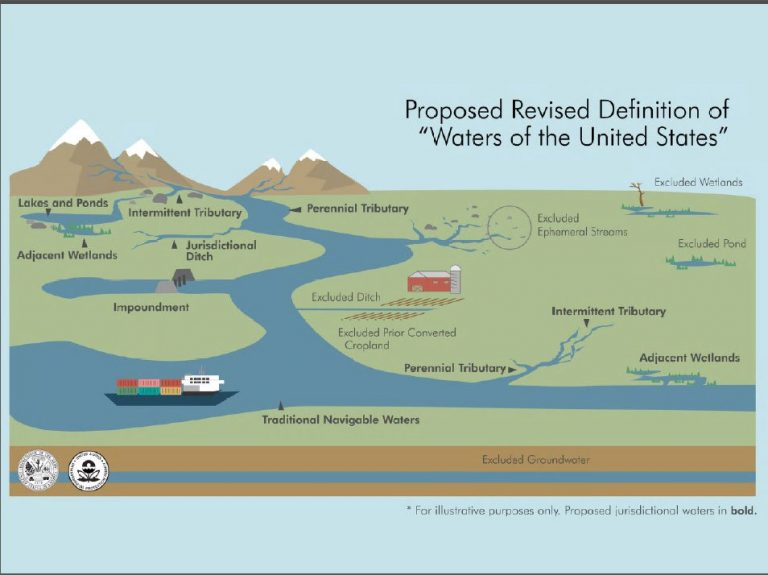 More environmental groups have served notice that they plan to file suit against the Trump Administration over its new rule to replace the Waters of the U.S. rule.

The groups, led by the Natural Resources Defense Council, say the agencies failed to consult federal wildlife agencies in the making of the new rule which is a violation of the Endangered Species Act.

Their letter to the EPA and Corps of Engineers says because wetlands would no longer be protected under the Navigable Waters Protection rule, a diverse range of animals would be negatively impacted.

Last month, groups led by the Center for Biological Diversity threatened to sue the EPA for similar reasons.