Pheasants Forever says 3.4 million General CRP acres only about half of cap 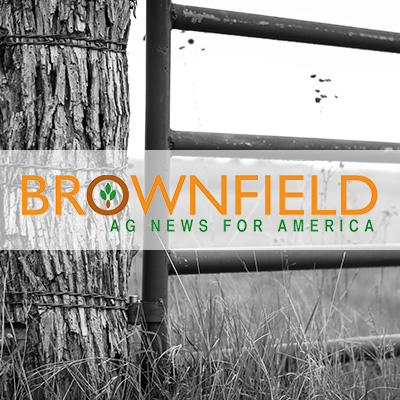 A conservation group would like to see more farmers take advantage of the USDA’s acreage set aside programs.

Jim Inglis with Pheasants Forever says he expected a pretty strong response for general CRP signups since there hasn’t been signup since 2016 but he hoped for more. Inglis tells Brownfield, “Three-point-four million acres is a pretty good start to get close to that cap. By our calculations, we’ve got, you know, another four and a half million or so we could bring in before the end of the year, so that’s where we’re going to shift our focus at this time.

With the general program signup closed, Inglis says they will be working to get more property owners into the continuous conservation programs. “There’s an opportunity if the landowner didn’t get in or they want to put in some grass waterways and ditch and stream buffers or restore a wetland, those opportunities are still out there. And also, the Grassland Program.”

Inglis says about a million acres are enrolled now in the Grassland Conservation Initiative, and Congress had targeted two million acres.  He’s also hopeful the Farm Bill’s new Soil Health and Income Protection Program or SHIPP can set aside another 50-thousand acres in the Prairie Pothole Region with three to five-year contracts.  USDA says signup for the SHIPP program began Monday for producers in Iowa, Minnesota, Montana, North Dakota and South Dakota.