Across the Corn Belt, showers and thunderstorms are gradually ending early Friday in the Ohio Valley and the lower Great Lakes region. Some wet snow is falling, however, in the Great Lakes region, especially in northern Michigan. Following Thursday’s significant rain event, minor to moderate flooding is occurring at several dozen Midwestern river gauges, mainly across the southern and eastern Corn Belt.

On the Plains, snow has ended across Nebraska and environs. Some of the heaviest snow fell in northeastern Colorado, where Denver received a March 19 total of 6.0 inches and reported a peak northerly wind gust to 49 mph. In the storm’s wake, cold, windy weather dominates the Plains. Friday morning’s low temperatures dipped below 0° in parts of the Dakotas and fell below 20° as far south as western Kansas. 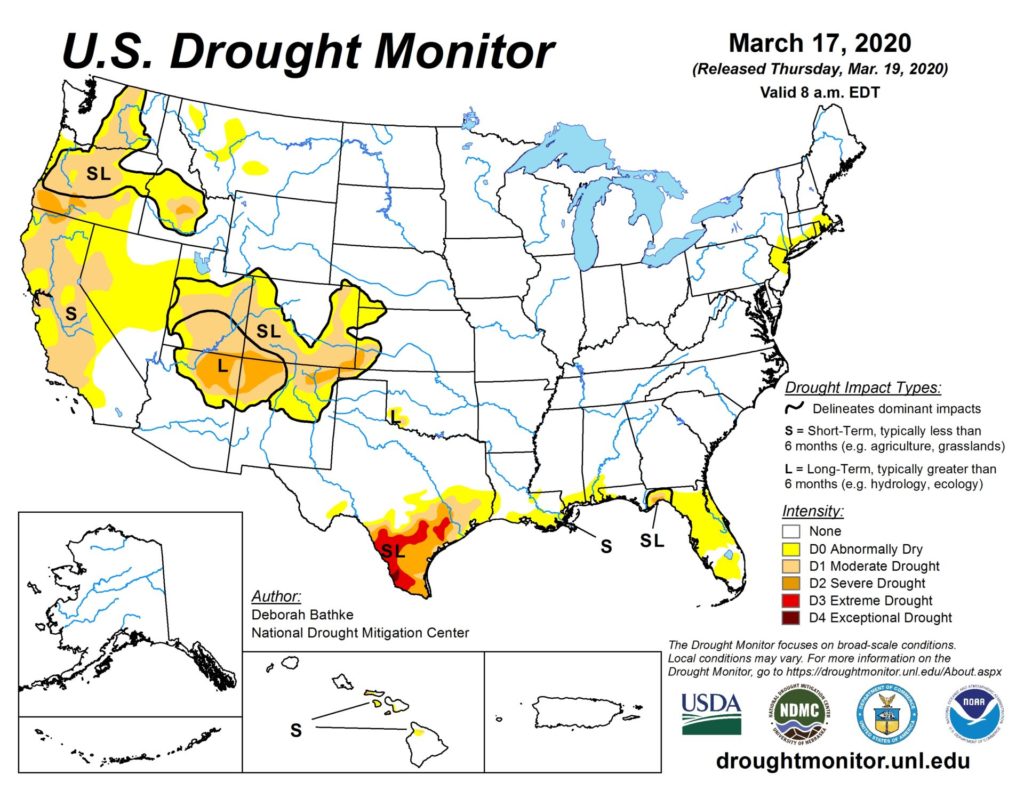 In the South, showers and a few thunderstorms stretch from the Appalachians to Texas. Rain, which is most heavily concentrated across the south-central U.S., is providing some drought relief in southern and eastern Texas. In advance of the rainfall, very warm weather prevails across the southern Atlantic States. 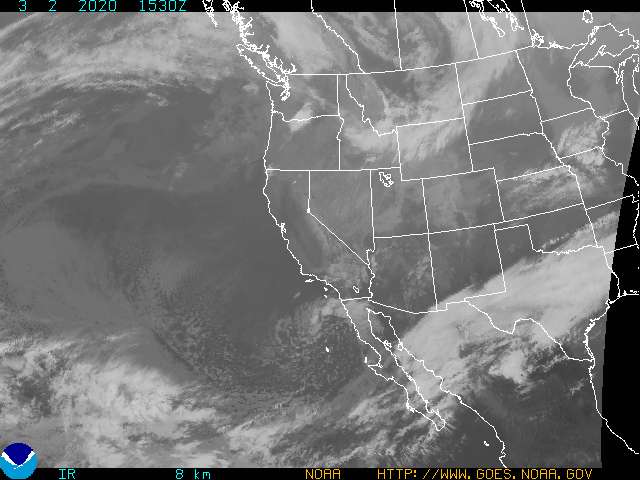 In the West, mild, dry weather prevails in the Pacific Northwest. Across the remainder of the region, including California and the Desert Southwest, below-normal temperatures persist. A few rain showers are occurring early today in coastal southern California, while snow showers dot the Great Basin and the Inter-mountain West.