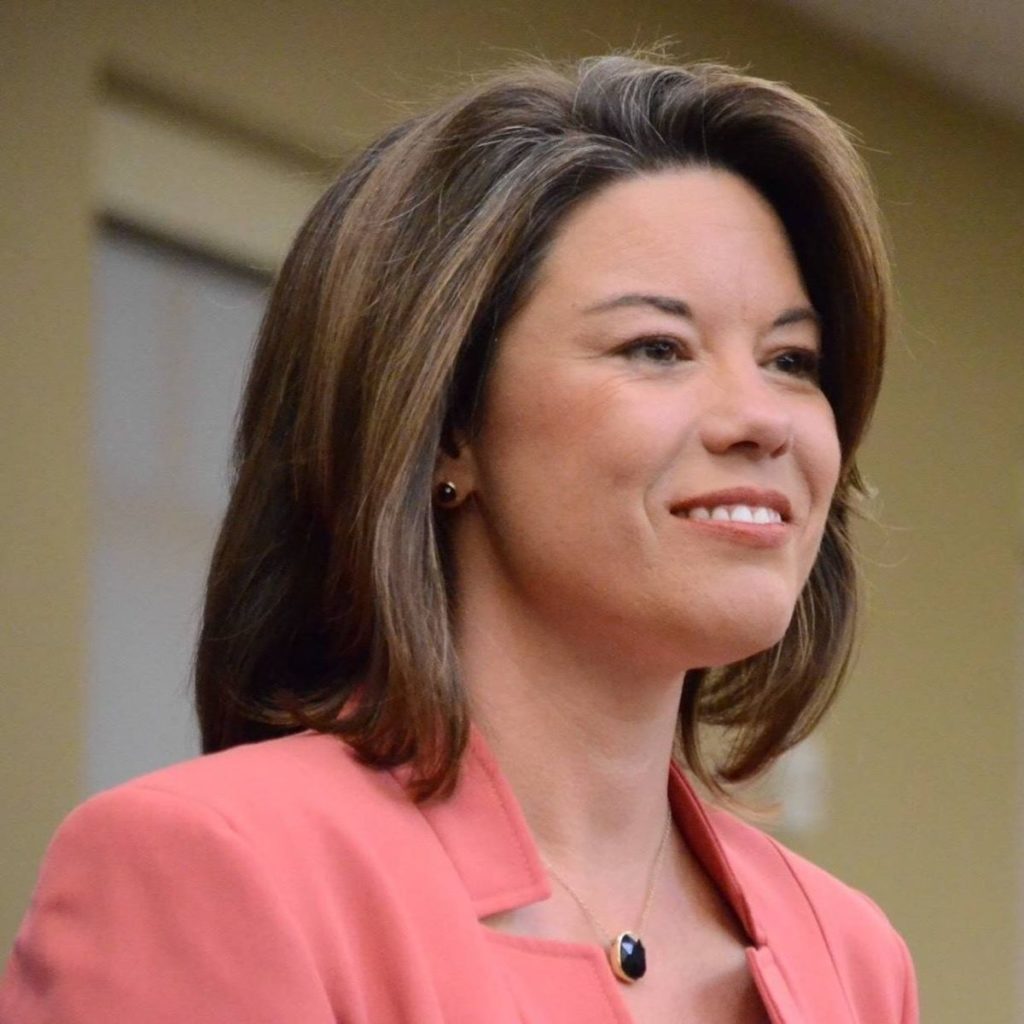 The Trump Administration continues to be scrutinized for sending mixed messages about the future of the Market Facilitation Program.

“And it’s no way to make farmers run their business.”

“The irony is during my questioning, the Secretary said he wouldn’t advise any MFP payments moving forward. That’s what he said to farmers. But then in follow-up questioning by journalists just after the hearing, he put the chance at about 10 percent.”

During a Senate Appropriations subcommittee hearing this week, Secretary Perdue again said the USDA remains hopeful trade with China will materialize and more MFP payments will not be necessary.