McKinney is hopeful about US-UK trade 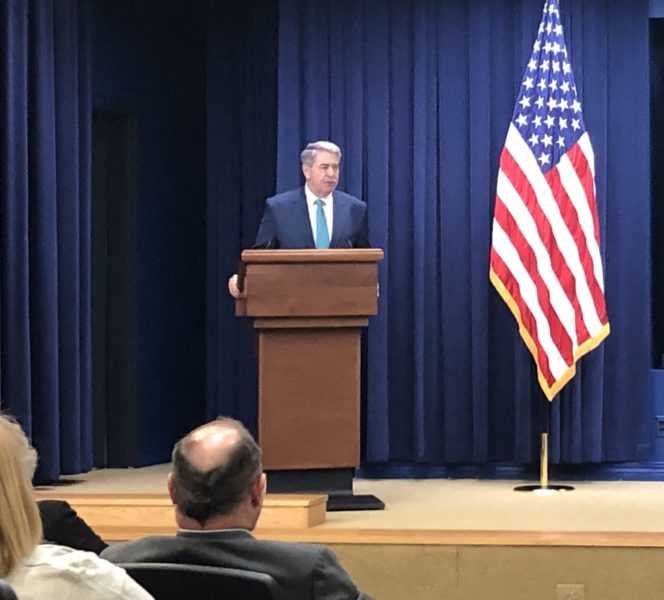 US and United Kingdom trade negotiations are expected to begin in the coming weeks.

USDA Undersecretary Ted McKinney says he is optimistic about trade with the UK following Brexit.

“They took the very, very difficult stance of Brexiting and they wouldn’t have done that had they not wanted to get some of their own decision-making back,” he says.

The UK has said animal welfare standards must be protected in any trade agreement. McKinney says this will provide an opportunity for education.

“I’m encouraging a lot of farmer exchanges so that they understand the quality, safety, and in some cases the volumes of product we produce here,” he says. I think they’re going to find we’re pretty good and on a pretty level playing field, but it will take time as these things go.”