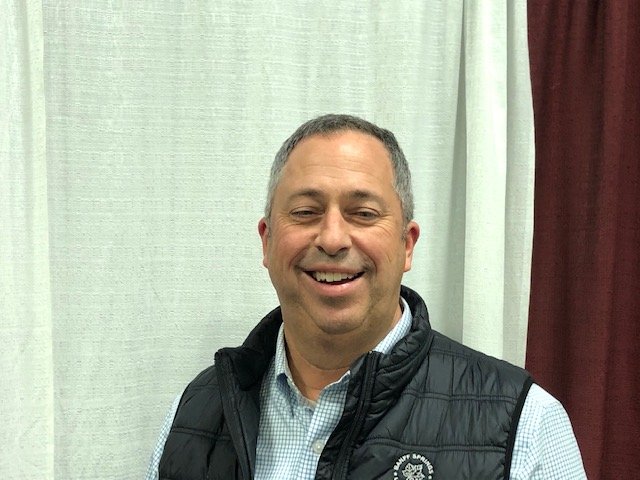 The newly elected vice president of the National Pork Producers Council suggests the response to coronavirus will help protect the U.S. against African swine fever.

“A lot of our fear in cross-contamination would be something that came in from a foreign country, food products that potentially would have the virus in them.”

“The producer is going to be able to have a clear confidence that the government is involved (and) will work through the challenges. There’s going to be a 72-hour stop movement that’s going to go into play.”