Trump Administration given 2 more weeks to decide on SRE appeal 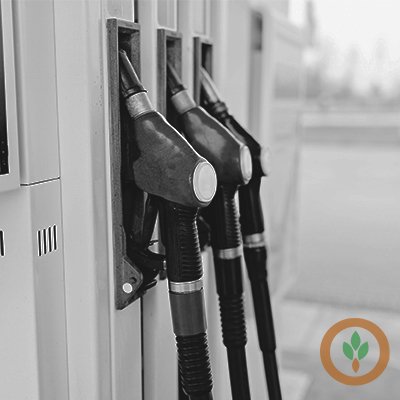 The Trump Administration has been granted more time to decide whether to appeal a recent 10th Circuit Court ruling that could dramatically change the EPA’s Small Refinery Exemption program.

“So we’ve got another two weeks, and this just prolongs the uncertainty and prolongs the instability in the marketplace.”

He says the EPA should just abide by the 10th Circuit Court decision and move on.

“This court ruling is very important, and could potentially change in fundamental ways the way EPA administers the Small Refinery Exemption program. So we will be very active in the next couple weeks.”

Cooper points out there’s even division among the oil industry on the issue.  He says the American Petroleum Institute encouraged President Trump not to join the appeal, and to apply the 10th Circuit Court decision nationally.